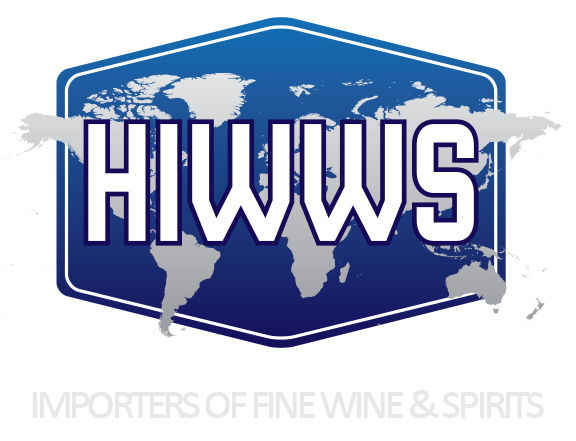 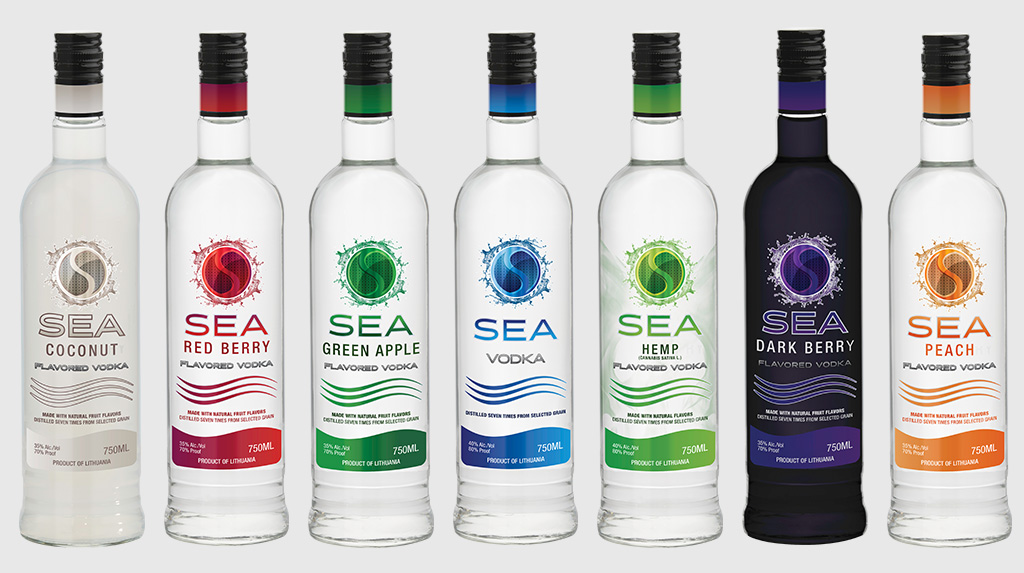 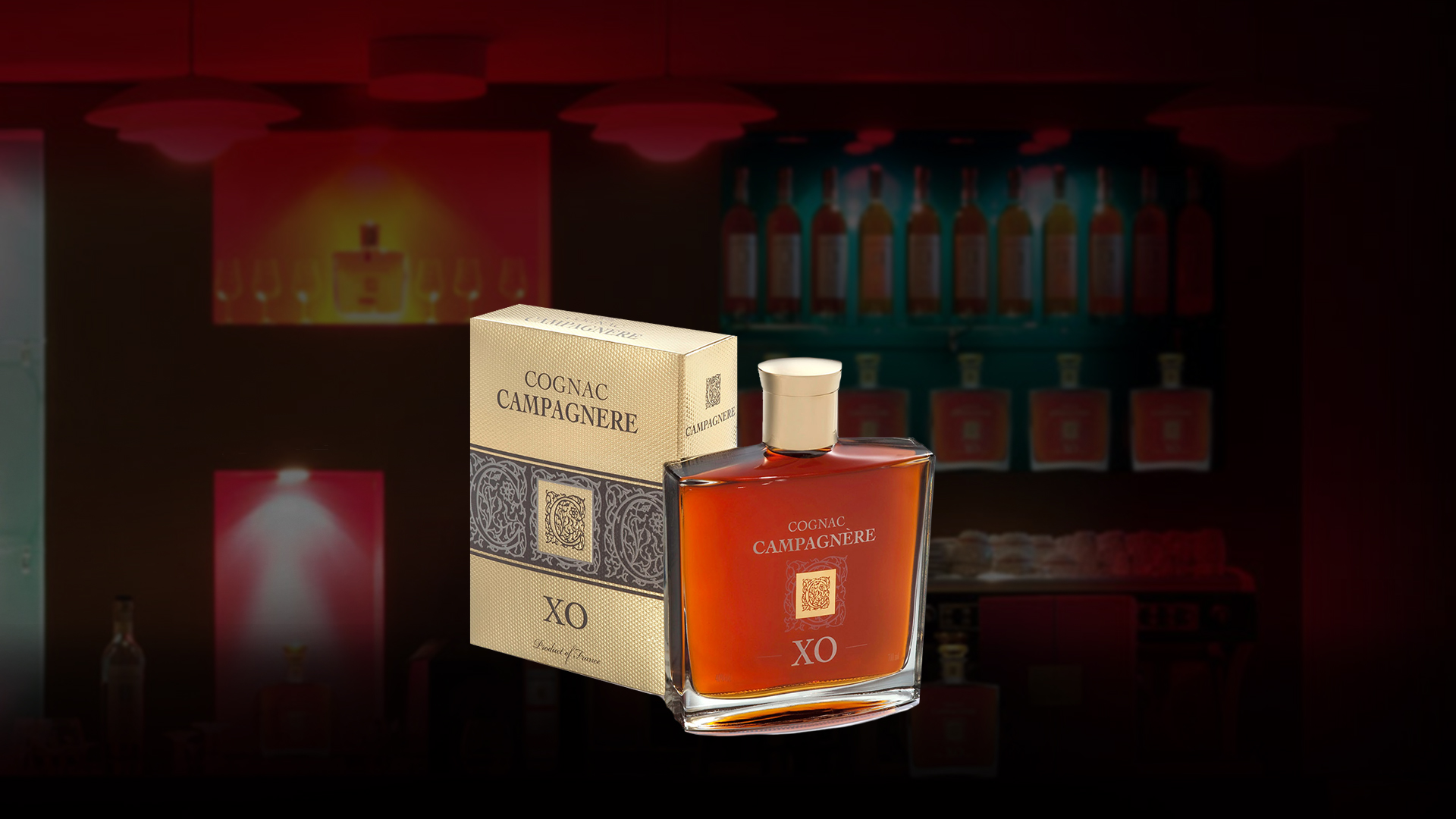 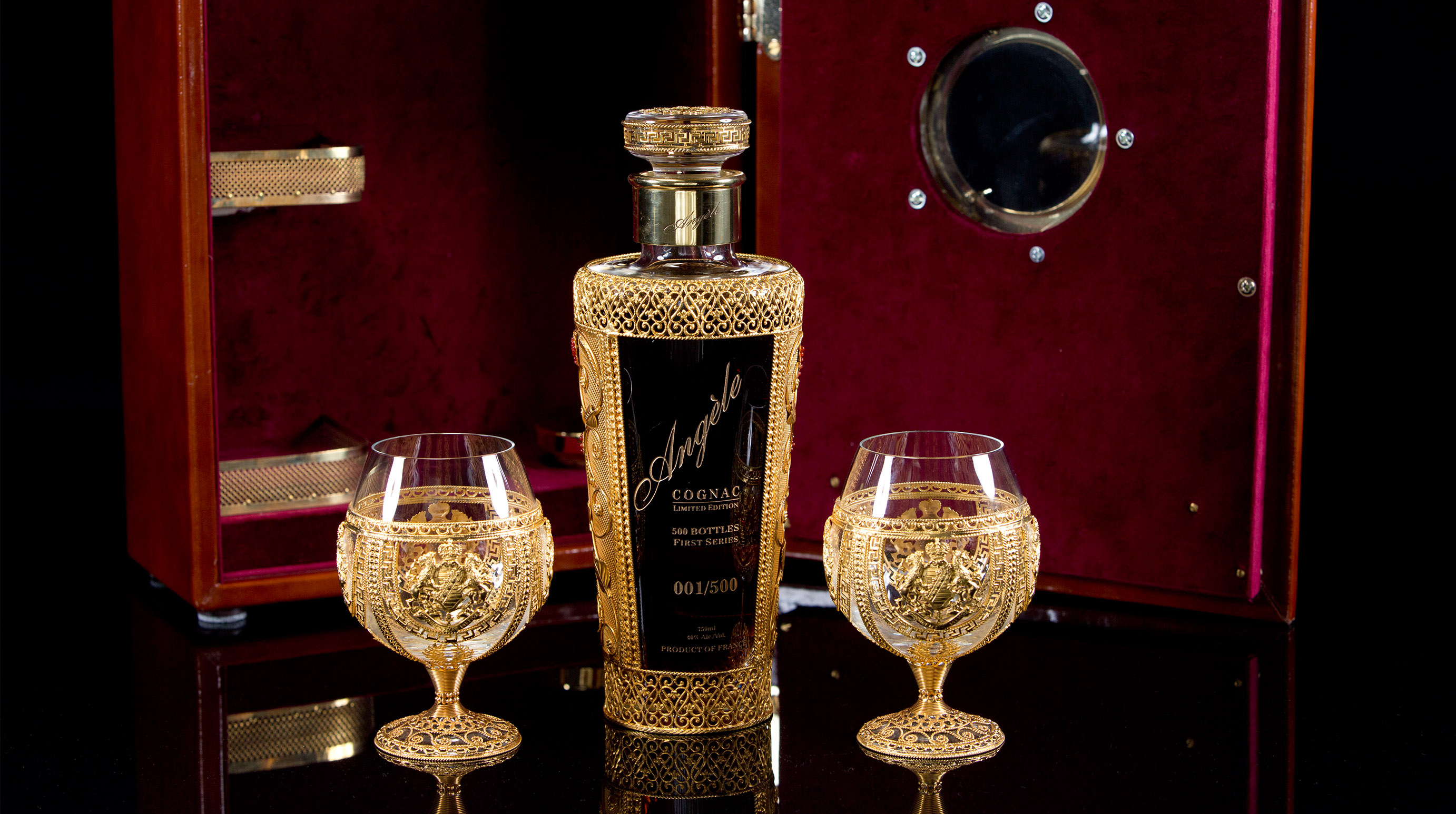 HIWWS, Inc is a boutique Spirits and Wine Importer representing a prestigious number of brands from all around the world. HIWWS suppliers reap the benefit of the company’s national distribution through a network of established and reputable distributors. Developing and building brands is the company’s specialty. By concentrating on a mixed portfolio of brands, HIWWS is able to penetrate the market and sustain consumer demand. The company is headed by Haitham “Tony” Shamoun. Mr. Shamoun has been involved in the liquor and wine industry since the mid 80’s.

He began his career in direct ownership and management of liquor stores and nightclubs. Shortly thereafter Tony transitioned to high level management of several established liquor and wine distributors in Michigan, General Wine & Liquor and National Wine & Spirits. After achieving great success with the distributors, Tony became the manager of one of the world’s largest importers, Shaw-Ross International Importers. Shaw-Ross is the importer for Southern Wine & Spirits, the largest Wine and Liquor Company in the world.
During his time at Shaw-Ross, Tony was involved in creating and developing several brands and instrumental in single handedly making them a household name. Having been involved in all aspects of the liquor and wine industry, from development to manufacturing to sales and marketing. Tony decided to start his own company focusing on creating brands of quality but at affordable pricing. In 2010, Tony began to develop his first brand, Sea Vodka, through many years of hard work and determination, the company now enjoys the representation of many exciting new brands from suppliers around the world. The main focus being “People Building Brands”. The goal, to create the next top quality brand and benefit our industry partners. 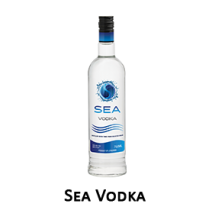 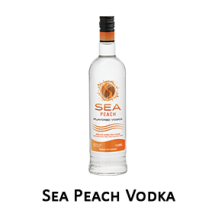 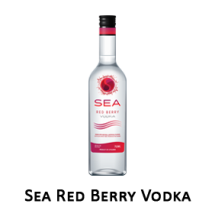 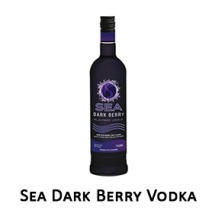 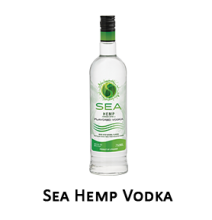 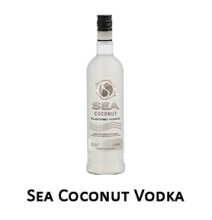 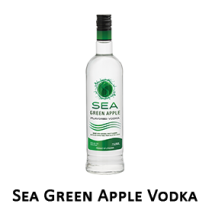 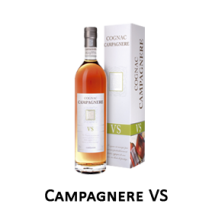 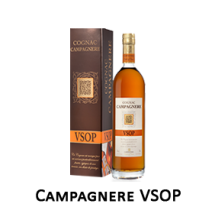 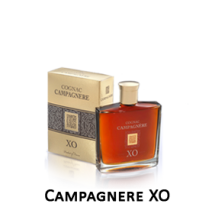 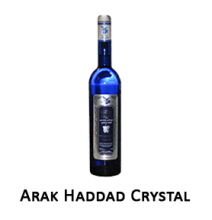 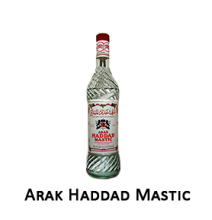 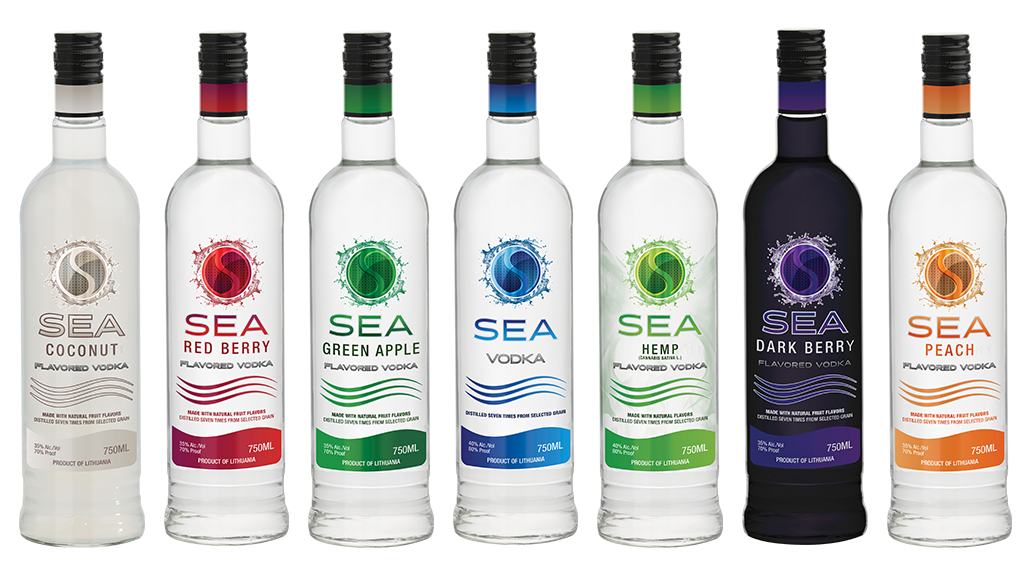 You MUST be of legal drinking age to view this site.